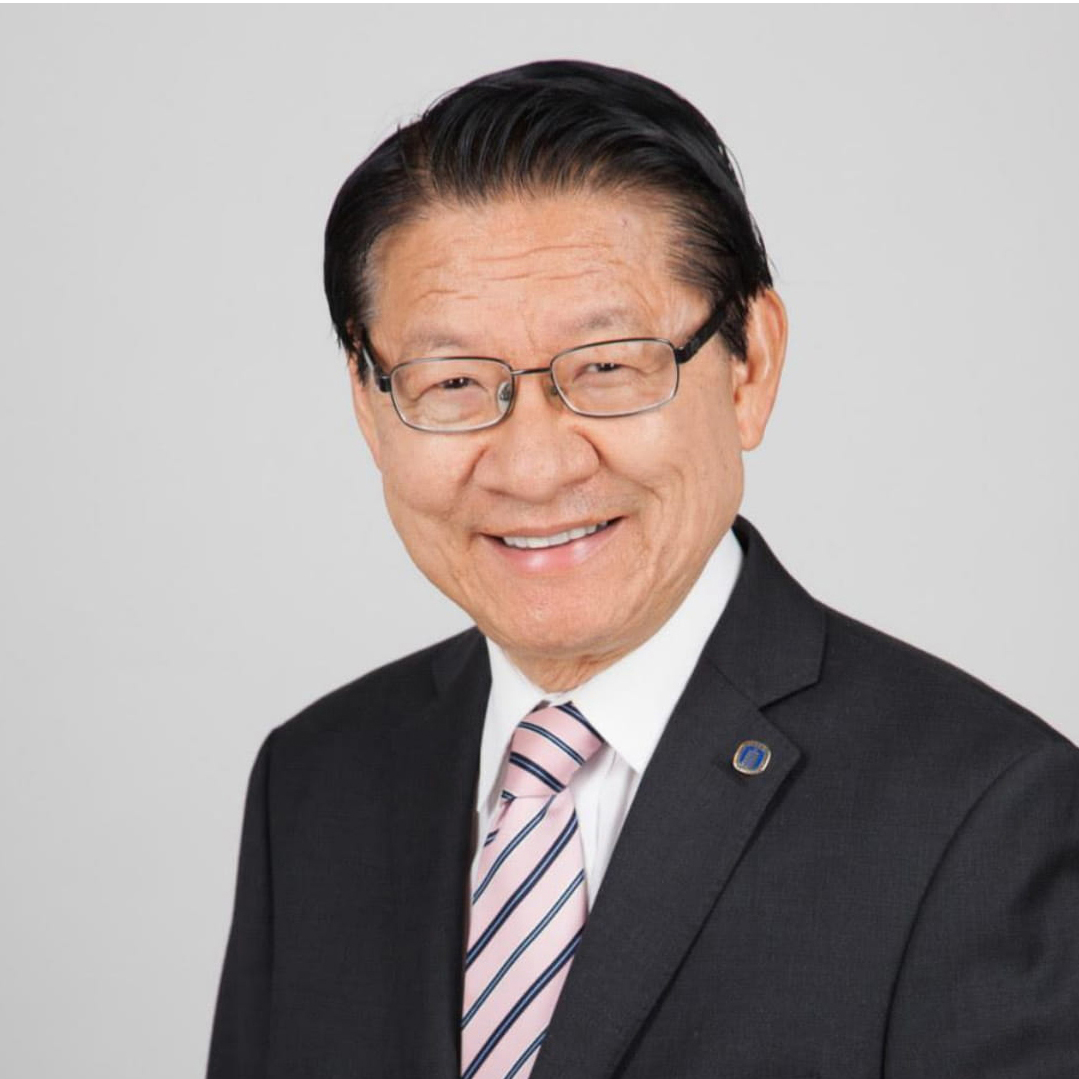 Former State Assemblyman Mike Eng currently serves as a full time Board Member of the California Unemployment Insurance Appeals Board, which consists of 5 attorneys appointed by the Governor and the State Legislature to handle thousands of cases a year regarding unemployment, disability, and tax issues related to the work place. Mike previously served as Community College Trustee, City Mayor, State consumer board member, college teacher and practicing lawyer.

Mike served six years as a California Assemblyman during which time he chaired three Assembly Committees that impact Californians daily. These included the Business and Professions and Consumer Protection, Banking and Finance, and Transportation Committees. He authored legislation that gained national recognition including the State's Homeowner Bill of Rights, which set up fair procedures allowing more Californians to keep their homes during the country's foreclosure crisis. His other key legislation included California's Human Right to Water bill, which addressed water shortages in disadvantage communities. His legislation also led to California's overhaul of the smog check process, resulting in a removal of 70 tons of pollutants daily; requirements to keep students safe from bullying, as part of the State mandated schools safety plan' budget solutions to backfill the loss of funding for community colleges; solutions for long-term mass transit funding; and funding to clean up polluted water in the San Gabriel Valley. He received awards from over 30 organizations including being named, "Legislator of the Year.”

Elected to the Board of Trustees of the Los Angeles Community College District, Mike served as Vice President of the Board. He started the District's campus-wide efforts to sign up thousands of students for health care under the Affordable Care Act, and helped to secure the award of the $15 million California Career Pathways Grant to the District. This resulted in job and internship opportunities for hundreds of students. He also initiated the District's survey on homelessness, hunger, mental health and transportation challenges, which revealed unheard of rates of hunger, insecurity and homelessness. This led to the first proposals to build affordable student housing.

Mike previously served as Mayor and Councilman of the City of Monterey Park and started the region's first city Environmental Commission. As president of the City's Library Boardof Trustees, he helped lead efforts that doubled the size of the City Library by qualifying for scarce Proposition 14 library bond funds.

Mike earned his Law Degree at UCLA School of Law and practiced federal administrative law for over thirty years. He has appeared before the US Ninth Circuit Court of Appeals and is admitted to practice before the US Supreme Court and US District Court. He has been a lawyer since 1975. He worked with State Administrative Law Judges and Deputy Attorneys General on disciplinary cases within the Department of Consumer Affairs during his appointment to the California Acupuncture Board. There, he served as Vice Chair and head of the Enforcement Committee.

Prior to law school, Mike earned his Bachelor's and Master's degrees at the University of Hawaii. A native Californian, Mike currently resides in Southern California.

Mike has taught "Business Responsibilities in Society" classes in the College of Business & Economics at California State University, Los Angeles, employer-employee relations at the Labor Center at Los Angeles Trade-Technical College, and non-profit organization management at University of the West. He initiated the nation's first college course on civil rights and the Asian Pacific-Islander community at UCLA.